A Quick Look at the Forest Industry in Canada

The forestry industry makes up a significant amount of Canada’s economy.  In 2013, for example, the Canadian economy’s forest sector contributed approximately $19.8 billion, which equates to roughly 1.25 percent of the country’s real gross domestic product (GDP).  This percentage might not seem like much but Canada’s forest sector contributes to the largest forest product trade balance, which has, apparently, always been Canada’s claim to fame for as long back as records hold.

Indeed, while the forest sector’s contribution ratio might seem low, no other country derives more net benefit from trading SELECT Sawmill forest products than Canada.  To put this into yet more perspective, perhaps, the world’s second largest net trader in the forestry industry is Sweden, and the gap between the number one ranking (Canada) and the number two ranking (Sweden) has been continually and steadily increasing since 2009. 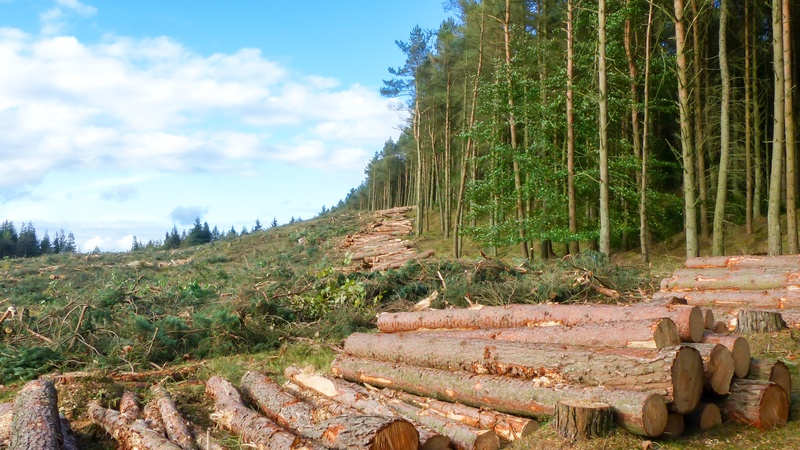 According to statistics from 2013, Sweden’s forest sector was worth nearly $15 billion, followed by Finland, which was worth only slightly less.  Next come Brazil, whose forest sector was worth approximately $7 billion and then Indonesia (about $6 billion).  Interestingly enough, the same year, China’s forest product trade balance was approximately -$11.5 billion; followed by Japan, at roughly -$14.5 billion.

There are three main subsectors of the forest industry in Canada.  These are:

The companies within this subsector produce quite a wide range of products.  Accounting for roughly 36 percent of the whole foresting industry sector’s contribution to the economy of Canada, these products include everything newsprint to household tissues to dissolving pulp used in the production of rayon.

Finally, the companies within this subsector are responsible for the remaining (approximate) 20 percent of the foresting industry sector’s contribution to the economy of Canada.  These companies are responsible for both field operations as well as the harvesting of lumber, which includes the felling and hauling of trees from the site to the mill.