The Best CREE LEDBulbs for Flashlights

Although LEDs are manufactured by many companies, CREE has steadfastly held on to its position as the market leader,thanks to the quality, reliability and range of their products. The North Carolina based company jumped onto the LED bandwagon in 1989 with their first offering of blue LEDs, and they’ve continued to be an innovator ever since.

CREE products cover a wide spectrum of light output capacity as well as color. CREE LED bulbs for flashlights are the first choice formost reputable manufacturers because they’re extremely bright and perform so well, even at a fraction of the amperage required for competing products. In fact, CREE LEDs are one of the brands that offer the highest outputof lumens for every watt anddollar. 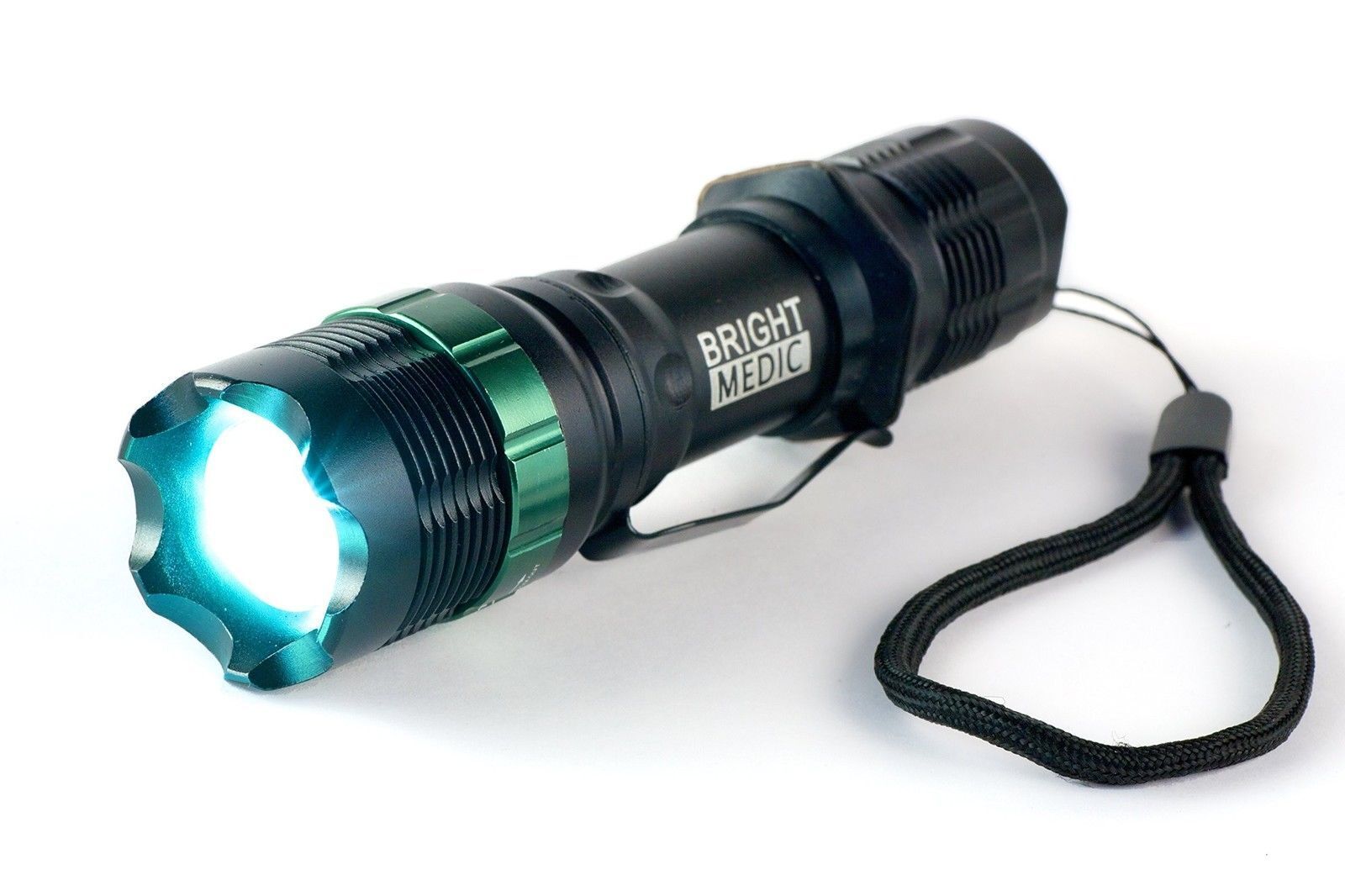 The Most Popular CREE LED Bulbs for Flashlights

The XPG2: Introduced in 2012, the XPG2 remains a popular choice for small flashlights because of its high light output. The single die LED has a reported lifetime of over 60,000 hours. Plus it offers a light output range of 100 to 350 lumens -good enough for indoor as well as outdoor use.

The G2 offers 20% more light and a smaller hotspot than its predecessor, the XPG.It’s similar in design to the XPE2. The Q5 bin from the XPG2 series is the preferred choice for outdoor and portable directional lighting.

The XML: Despite the availability of an improved version of the series, the XML is routinely used  in many high end flashlights. The combination of high light output at high drive currents and a small footprint has made it the premier choice for high lumen applications, including tactical flashlights. The U2 bin and the T6 bin from this series are the most popular CREE LEDbulbs for flashlights. The T6 has a common light output in flashlights using them at a range of 280 to 350 lumens, while the U2 goes a bit higher with a lumen common rangeof 400-600 lumens.

The XM L2: Although the same size as XML LEDs, the L2 series offers 20% higher performance and efficacy than its predecessor and nearly double the lumens per watt. Brought into the market in 2012, this is one of the most sought after LEDs for portable applications.

The output of this LED is simply staggering at 116/lm per watt, which puts it in the searchlight category. The XML2 is currently one of the highest performing single die LEDs on the market. The U2 bin of this series offers exceptional performance with a lumen common output range of 500-750 lumens.

The XPE2:Apart from these, the XPE2 is the top choice when it comes to colored CREE LED bulbs for flashlights. The XPE2 boasts of one of the smallest footprints of all available LEDs, yet it delivers an88% higher lumen output than competing products.

Although most flashlight makers are still stuck on the XMLT6, some flashlight manufacturers, likeBrightexTechnologies, have gone ahead and used the advanced XML2U2 in their XR-700 flashlight, putting their products in a class of their own, as far as brightness is concerned.  Moreover, Brightex even went ahead and got their flashlights and 5 other popular flashlights tested byUnderwriter’s Laboratory (UL).

The results are available on their website and prove that their U2 bin of XML2U2rangeprovides the best brightness performance. While the Brightex flashlights tested at 600 and 700 lumens, the other flashlights, claiming around 1000 lumens with their XML T6 LEDs, were tested to be on the average only 325 lumens!

So if you’re looking for a truly bright flashlight make sure that the flashlight you intend to purchase uses the advanced XML2U2 CREE LED and that thelumens output has been tested by an independent laboratory.

What are FPGA modules stand for to designers?

An array of programmable logic blocks and a reconfigurable hierarchy are the two primary technologies in the configuration of an FPGA...

INTRODUCTION New methods of marketing are being introduced every day. The new kid on the block is telegram. It is currently gaining...

Telegram is an efficient and popular instant messaging plus video calling app that provides secure platform for people to share...