An image is a mesh or grid of cells referenced to actual geography. We call this a raster, and each cell within a raster contains a value. Each image is made up of a series of rows of cells (pixels) that contain a value. The values ​​represented in each cell of an image can be colored pixels like those seen in any digital photo. Often times the value in a raster corresponds to a color, but it can represent elevation information, a land cover type, a land use category, or even an amount of precipitation. 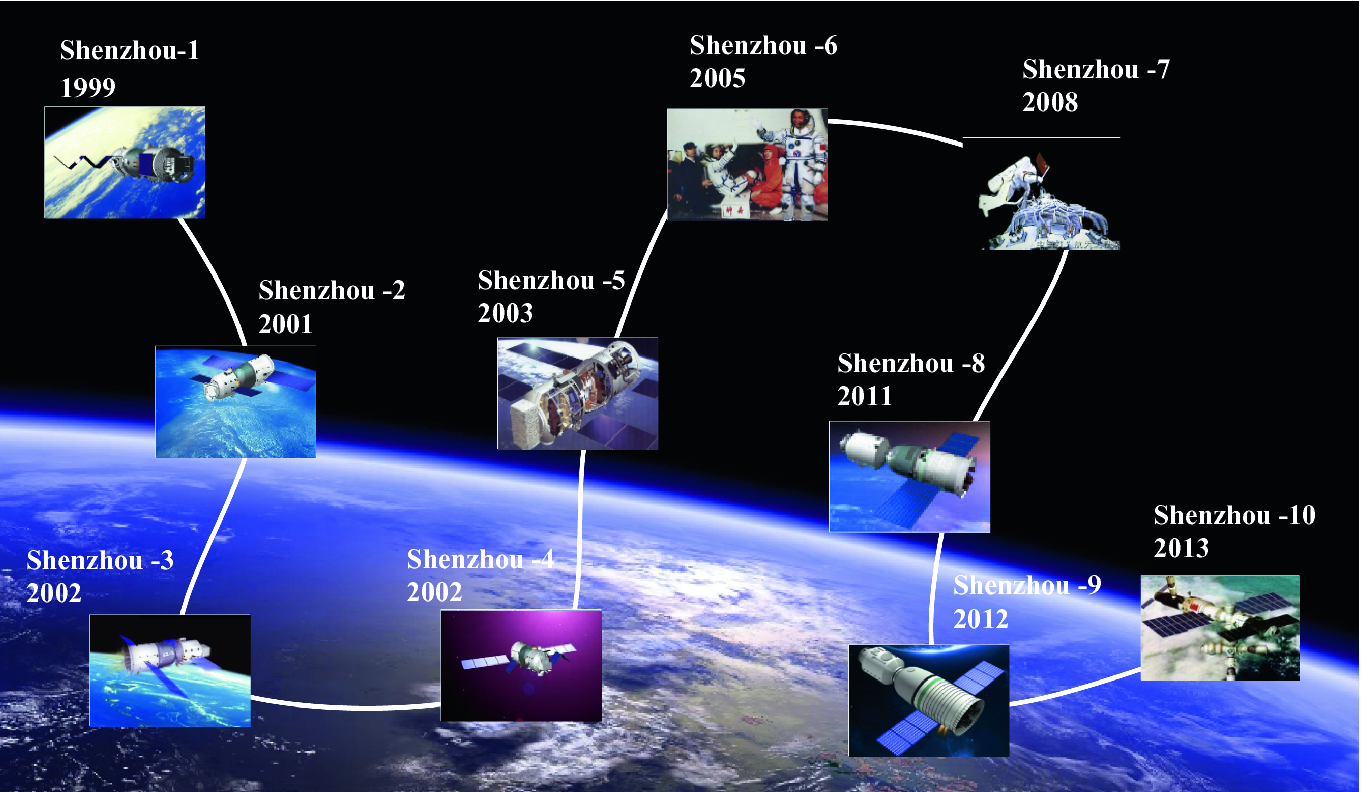 In short, an image is a series of geo-referenced cells that each contains the value of the observed phenomenon. In space science, ground astronomy and Earth observation, ultra-definition images have primary importance. It is the imaging sensor that makes all the difference. If you want to learn more about these sensors then click here to learn more.

The observed phenomenon, what does this mean?

An image containing measurements of radiation across the electromagnetic spectrum can provide us with information that would otherwise be invisible to the human eye. Remote sensing enables continuous and widespread monitoring of the Earth, even in inhospitable areas. There are many different types of sensors to capture data. These sensors can be divided into two categories – active and passive.

What are active and passive sensors?

What are the benefits of detecting radiation?

All entities on Earth have unique spectral signatures. A spectral signature is the profile of energy reflected, absorbed, or emitted through the electromagnetic spectrum. Some features have very similar profiles within visible wavebands, but show variations in other areas of the spectrum. This variation allows us to differentiate between entities, ultimately allowing us to visualize objects that would otherwise be indistinguishable through rendering or indexes, or to create new data sets by classifying each entity into a group or set.

So, as we see, with the help of imaging sensors we can monitor Earth’s radiation, to know how it evolves and effects the vegetation, human lives, and Earth itself.

The ability to see the whole list of people with whom the number has been associated. Best reverse phone lookup service on the Internet....

Why Temporary Fencing is Installed

Did you know that there are a variety of reasons why temporary fencing is installed? Many people assume that it's only used for...

5 Must-Have Features in an Accounting Software

When it comes to running a business, managing finances is crucial. Having the right accounting software can make all the difference in...

Why Automated Payroll Software is a Game Changer for Businesses

If you've ever had to do payroll manually, you know what a headache it can be. With so many employees and so much data to keep track...

Why are Offices Investing in Noise Barrier Sheets?

Offices are investing in noise barrier sheets to help reduce the amount of sound that travels between offices. This is a great way to...